ecratum provides a business-to business platform that helps manufacturers of various industries to manage their interactions with customers and suppliers quickly and efficiently.

Centered around Supplier Relationship Management and Customer Service Management, ecratum offers a multitude of Software-as-a-Service tools that can be set up quickly and inexpensively.

ecratum serves small and large customers alike and can be used by anyone with internet access and a browser in no time. 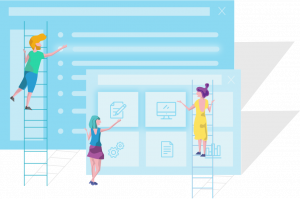 To give small & medium sized manufacturers & traders power over their supplier and customer relationships.

ecratum exists to assist manufacturing people in getting their tedious and time-consuming tasks done so they can focus on their most critical tasks.

By doing so, we help manufacturers be more efficient, decrease risk and gain competitive advantage. 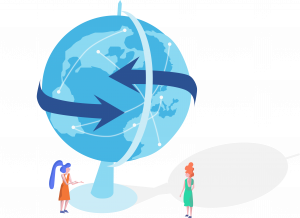 OUR VISION
To create a large B2B network based on B2B relationships.
MEET THE FOUNDER 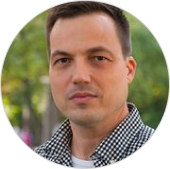 Christian started his career at the end of the nineties at Hubert Burda Media. For them he established a software development company in Russia. Later, he worked as an independent consultant for IT and software companies, advising them on software marketing and business development.

For several years, Christian worked in SAP and SAS environments as a consultant and business developer. In 2005, he developed the idea for a Supplier Relationship Management platform to help manufacturers get their supplier relationships under control. He founded ecratum GmbH in 2013.